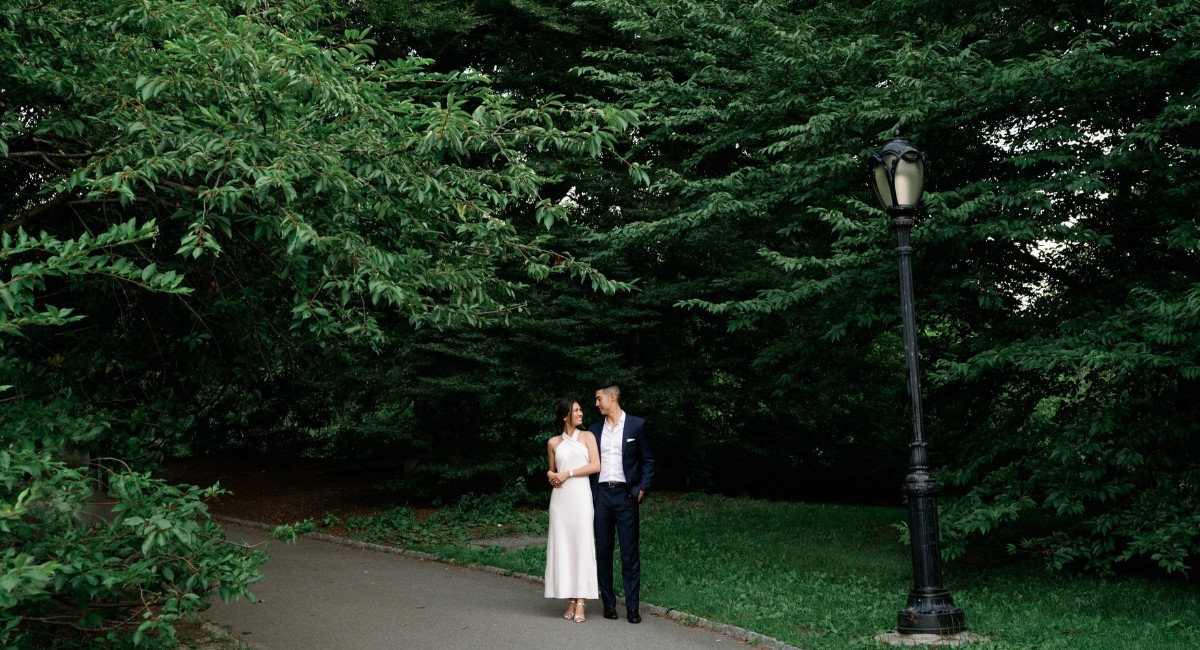 Please join us for our wedding celebration on

The summer of 2014 was electric. The World Cup was kicking off in Rio. Taylor Swift dropped her classic 1989 album. The word “Corona” had no other meaning than a cold Mexican lager.

Joyce was living in Brooklyn, enjoying the OG hot-girl-summer and beginning a new role in advertising technology at YuMe. Daniel had just graduated from Berkeley and was spending the summer in New York for his investment banking training program at J.P. Morgan.

Daniel and his friends Richard and Jared had planned to attend the July 4th Boston Pops Concert to watch the Boston Symphony perform Tchaikovsky’s 1812 to fireworks and cannons. To their dismay, the show was rescheduled due to Hurricane Arthur sweeping through the Northeast. Still seeking a musical performance, they decided to stay local and attend Marquee that evening.

Joyce was planning a low-key evening on July 4th but was urged by her friend Susie to join her for a night out. Joyce reluctantly acquiesced, wearing the same outfit she had worn to dinner – flip flops, a t-shirt and daisy dukes.

When Daniel and his friends arrived at Marquee, the dance floor was packed shoulder-to-shoulder as dance music blared from the stage. They made their way to the bar where they saw Joyce and Susie chatting amongst themselves. Daniel struck up a conversation with Joyce and was immediately enamored by her beautiful smile. Daniel decided a romantic gesture might capture her attention, so he did what anyone would do in that situation and bought a round of fireball shots.

Joyce was suspicious of this boy but saw that Daniel was fun, sweet, and most importantly tall, so joined him on the dance floor. The two danced as they exchanged tidbits about their lives, connected on a shared love for the Red Hot Chili Peppers, and sparked a romance that would set the stage for a magical summer together in New York City.

After a couple hours of dancing, Daniel had to use the restroom and asked Joyce to wait for him. Joyce stubbornly refused, saying she had to get back to her friends. But after a few minutes of earnest pleading, Joyce agreed to wait.

When Daniel came back out from the bathroom, Joyce was nowhere to be found. He searched for her frantically throughout the club, making his way through the massive crowd. When he finally found her near the exit preparing to leave, Daniel asked for her number. Joyce wrote down ten digits that Daniel was sure was a fake number.

But it wasn’t. And the rest is history.

Enter the name on your invitation 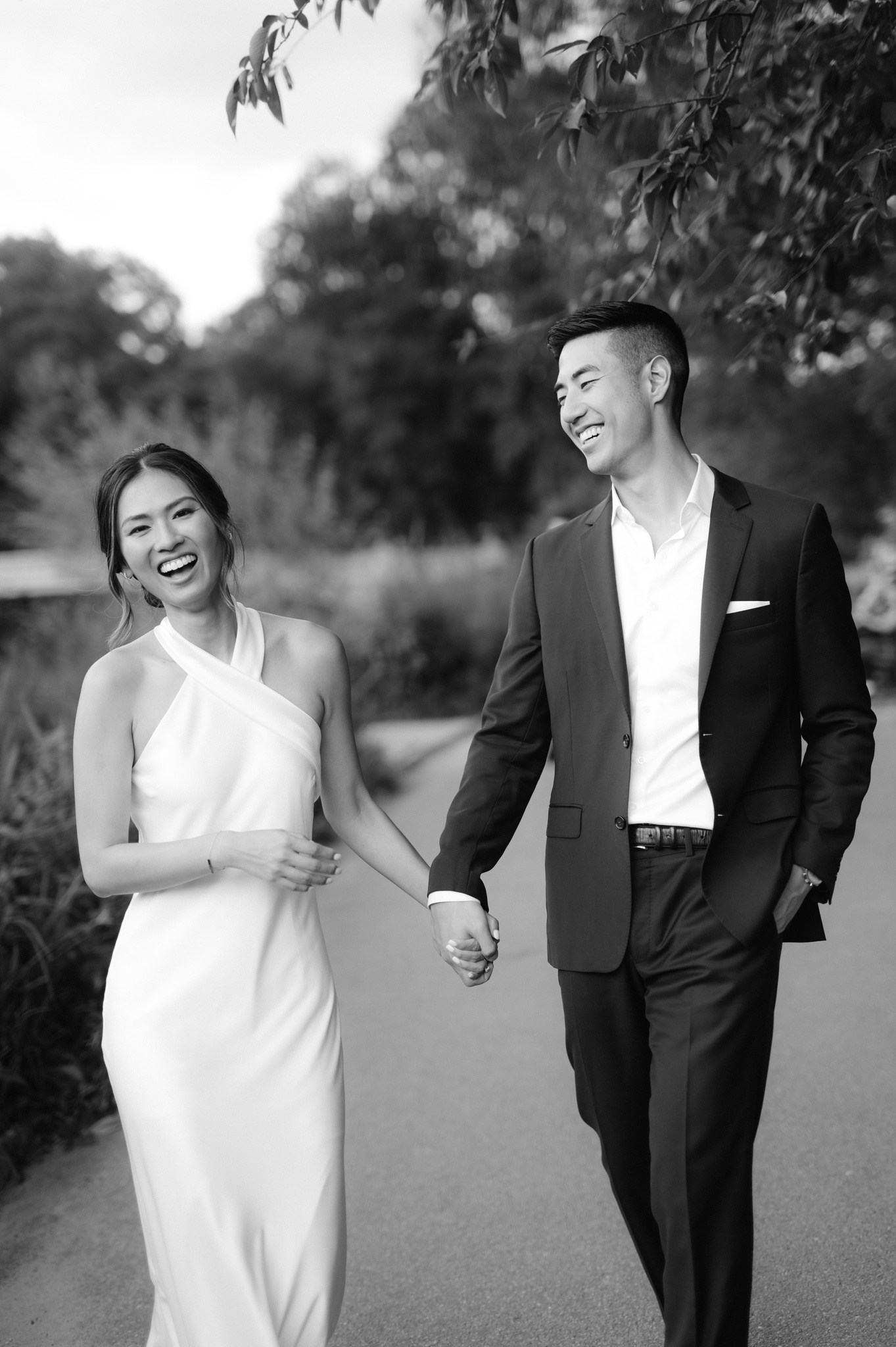 Your presence on our special day is all we ask! But for those of you who insist, feel free to contribute to our honeymoon adventure in Italy. For convenience, you can venmo the bride directly at @joysundae (646-683-4719).

Please note that under New York State mandate, all guests must be vaccinated in order to attend the wedding. Upon arrival, the venue will be checking vaccination status and identification at the event.

What should I wear?

The dress code for our wedding is Formal/Black-Tie Optional.

For examples, please visit this page.

How should I get to the wedding?

We specifically chose a venue in NYC for the convenience of our guests, so please use a car or public transportation. Our venue offers complimentary valet parking.

For directions, please visit this page. The entry point for the wedding is at Mosholu Entrance (located at 2950 Southern Boulevard between Mosholu Parkway and Bedford Park Boulevard).

Will the wedding be indoors or outdoors?

Our ceremony will be outdoors in the garden if weather permits, and the reception will be indoors at the Garden Terrace Room.

Will Maui be attending the wedding?

Unfortunately, Maui will not be attending the wedding. She has guard dog duties at home in San Francisco, but she sends her love and hopes everyone has a p-awsome time!

Jen Banks of Ink and Letter